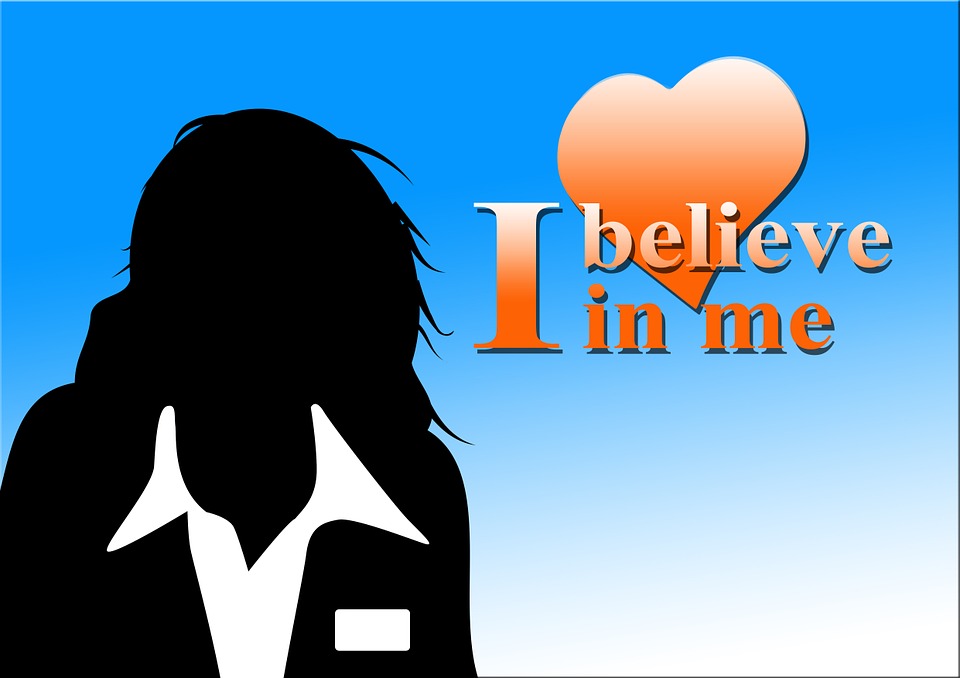 Don’t let what people say weigh you down

I have always been the kind of person who will break down and cry because someone says something bad to me, insult or criticize what I do. Breaking down and cry is what so many of us do when people say negative things about us. Due to experience as I grew, I realized that crying over insults and criticism helps in no way because life is 10% what happens to you and 90% how you react to it.

I have always wanted to be an actress since I was a kid. In my mind, I was Cameroon’s upcoming Genevieve and I was very confident about it. Back in secondary school, I became a member of the drama club from forms one to lower sixth when I was elected the president. With much confidence, I attended a movie audition in the Limbe Council Hall. It was my first time being part of a real audition compared to that which led to my enrollment into the drama club back in form one. This time around, the audition was different, there were so many people who looked very intimidating, classy and skilled that a mere stare from them got me really challenged. I almost boycotted because I was not seeing how possible I will ever play a role. With much determination, I stayed to see the outcome.

When the audition started, a young girl who looked my age told me I did not look suited for the role I aimed for because I had scars on my legs. She reiterated that the roles I should audition for can be those of a farmer’s daughter or house help. That did not stop me from auditioning. When it was my turn, I went into the room and there were three judges, a lady and two men. They asked me to introduce myself which I did. They asked a few other questions which I answered though they never told me whether my answers were correct or not. After analyzing me for a couple of minutes, one of the two male judges asked me to act a scene. I successfully acted one though was told I was not good enough for the role because I was still young and not pretty enough. As if that was not enough embarrassment in one day, the lady took it upon her to explain to me how horrible my scars looked, how dirty my toe nails were and how I did not look like somebody who could make the character they were looking for.  She added that I should stick to going to school and helping my parents and come back in the future when I have learnt to take care of myself.

I felt so hurt and affected by her comments. After crying bitterly, I took upon myself to get clean and meet the expectations of the lady. Even though I am still trying to attain perfection, I can gladly say I look a lot better today because I did not dwell on the insults that I got from the lady but took her advice by focusing on studies and improving on my physical appearance.

The fact that I accepted criticism and not let it define my future, has helped me a lot and today I can proudly recommend people to the two movies I have acted and still have so many more movies to shoot as times goes by. I hope this story inspires someone out there to be more confident and be ready to take criticisms from others and use them to improve on his/her flaws. Remember that optimism is the faith that leads to triumph and only you can change your life.